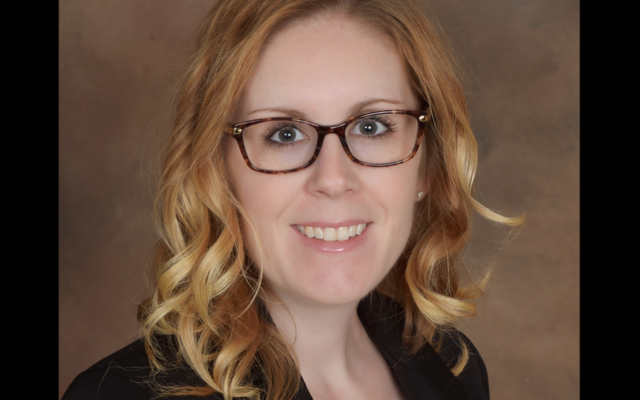 A new judge has been appointed in the First Judicial District, which includes Le Sueur and Sibley counties.

Gov Tim Walz appointed Stacey Sorensen to fill the vacancy left by Judge Jerome B. Adams, who announced his retirement in December.

Sorenson is an attorney for an insurance company; she also serves as an adjunct professor at Mitchell Hamline law school.

Sorensen will be chambered in Hastings in Dakota County.