MINNEAPOLIS (AP) — Two men injured by police during violence that followed the death of George Floyd in Minneapolis are suing the city, its police chief and unnamed officers.

Twenty-five-year-old Soren Stevenson lost his left eye after he was shot by police with a projectile in the days following Floyd’s death May 25.

Nineteen-year-old Ethan Marks suffered blinding injuries to his right eye when a tear gas canister exploded in his face. Marks says he was helping his mother clean up rubble along a Minneapolis street May 28 when he was struck without warning on an interstate ramp.

An attorney for both men, Robert Bennett, is seeking $10 million in damages plus attorneys fees for each of them. 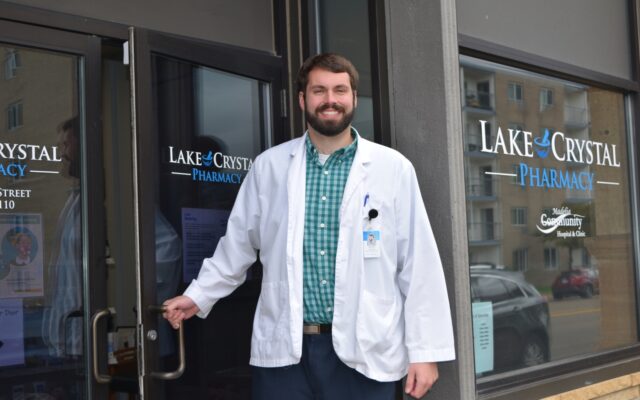