The incident began Sunday at about 5:30 p.m. when officers spotted a 17-year-old who was a suspect in October shooting. The boy was a passenger in a vehicle in a parking lot.

The two officers got out of their squad car and were struck when the suspect’s vehicle sped away. The officer’s unmarked squad was also damaged. Police pursued the fleeing vehicle, which struck a parked car. The 17-year-old shooting suspect and the 16-year-old driver fled on foot, but were arrested nearby a short time later. 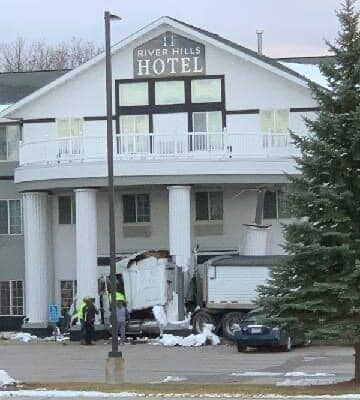 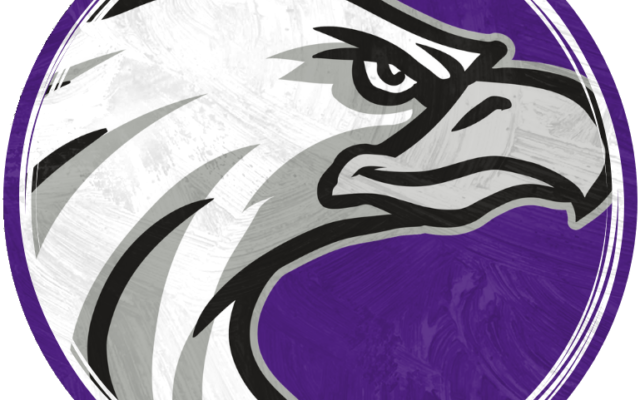 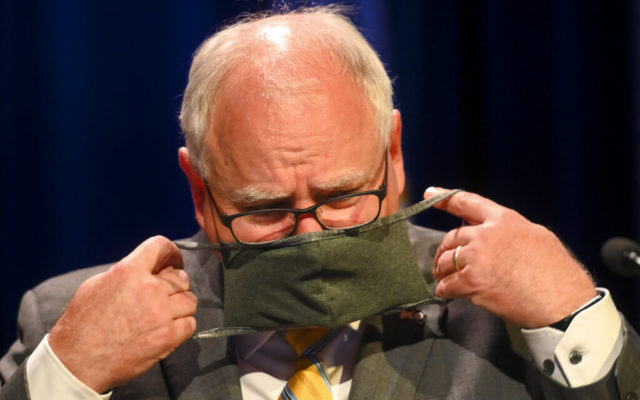 Sibley County Service Center closed to public for remainder of 2020 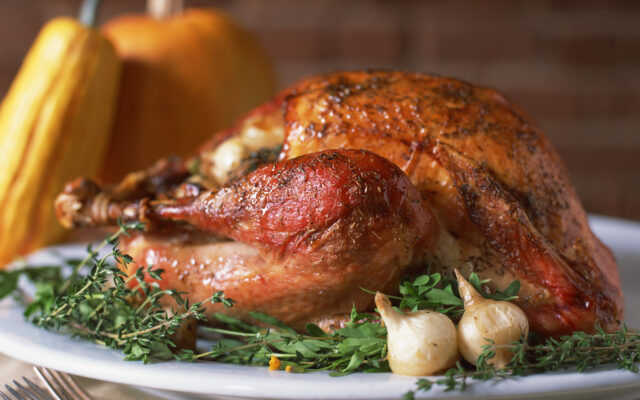 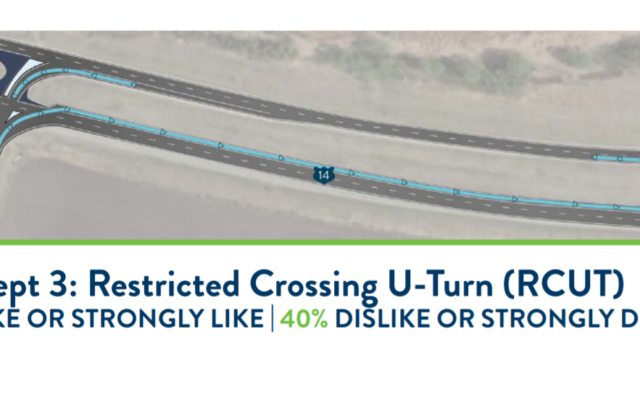