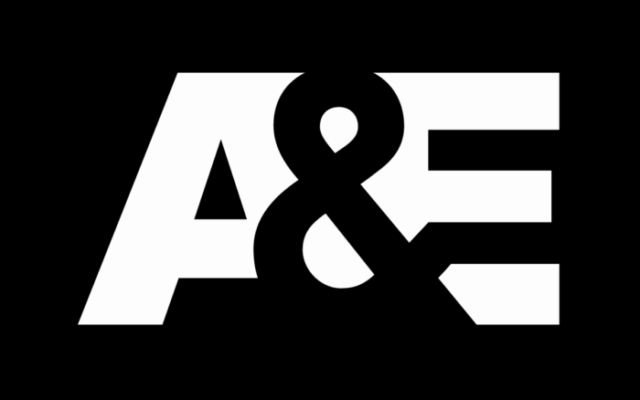 A Waseca double murder is the subject of a new A&E documentary.

The “Interrogation Raw” episode “A Family Tragedy” covers the 2007 murders of Tracy Kruger and his teenage son Alec.  Tracy’s wife Hilary was also shot and seriously wounded in an attack by an intruder. The Kruger’s other son, Zak, then 10, was staying overnight at a friend’s house the night of the murders.

Hilary and Zak Kruger are interviewed in the documentary. Special Agent Michael Anderson of the Minnesota Bureau of Apprehension and Waseca County Sheriff Chief Deputy Trevor Kanewischer provide much of the commentary throughout the episode.

Local man Michael S. Zabawa, age 24 at the time of the murders, was convicted two years later and sentenced to life without parole. Zabawa is currently housed in the Minnesota Corrections Facility in Oak Park Heights, a maximum security facility.

The documentary details the horrifying events of the early morning of February 3, 2007, when Alec Kruger called 911 and reported his parents had been shot by an intruder at their rural Waseca home.  When police arrived on the scene, Tracy and Alec Kruger were both dead from multiple gunshot wounds.

Hilary Kruger was in critical condition from a close-range gunshot wound but was able to provide several details to investigators.

Zabawa’s pickup and the Kruger’s SUV were found off-road, leading to an interrogation with Zabawa that lasted more than five hours.  Over 45 min, the show walks through Anderson’s interrogations of Zabawa and some of the details of the investigation and trial.