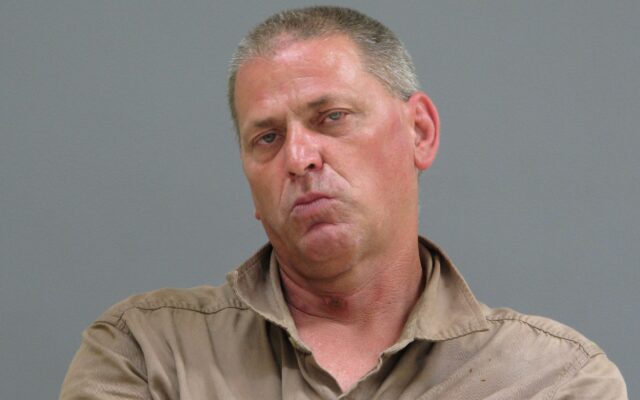 Three men have been charged in connection to burglaries in rural Blue Earth County, which included multiple catalytic converter thefts

A criminal complaint says sheriff’s deputies responded June 28 to a report of a burglary in rural Pemberton.  The victim reported items stolen from a machine shed, including tools and a jack stand.

The victim also discovered a trailer covered up by tree branches that didn’t belong on the property.  Two days later, a Blue Earth County deputy took a report of a trailer stolen from a job site near Mapleton.  A witness described a maroon pickup that was pulling the trailer at the time it was taken.

The trailer matched the one found at the rural Pemberton property.  A tracker was placed on the trailer, according to the complaint.

The following day, deputies were called back to the rural property for a burglary in progress.  Sensor cameras captured images that showed three men entering the machine shed, according to the complaint.  The property owner reportedly followed the maroon pickup – which apparently left his farm site pulling the stolen trailer – until it stopped at a rural Waseca residence. Detectives, notified by the tracker, were also following.

The men in the pickup were identified as Darren Voracek, Joshua Almendinger, and David Voracek.

The complaint says Almendinger had three Sawzall blades – frequently used in catalytic converter thefts – on his person.  Police say three catalytic converters were found during a search of the pickup, along with a Sawzall and numerous flashlights.  Two of the converters were identified as those recently stolen from rural Pemberton, according to the complaint.  A stolen diamond plate toolbox was also discovered.

Darren Voracek initially denied being part of the thefts, but eventually told police he drove David Voracek and Almendinger around to steal the catalytic converters, says the complaint.

Almendinger told investigators they’d driven the stolen trailer to rural Pemberton and stashed it in the trees.  Court documents say he admitted to burglarizing the property and stealing the catalytic converters.

Almendinger was also charged with giving a peace officer a false name.  Police say he had an active warrant out for his arrest.

The matter is still under investigation.  The three men are currently in custody at the Blue Earth County Jail. 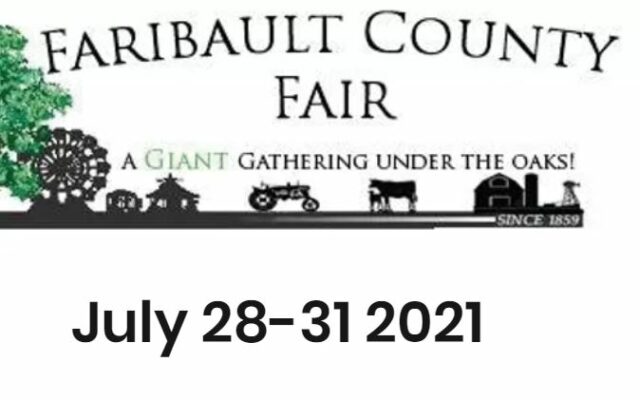