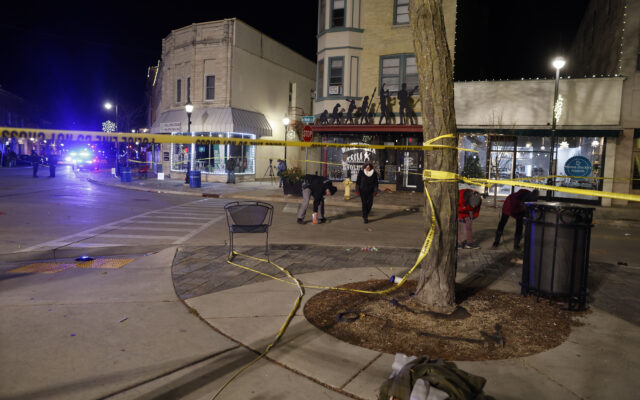 Waukesha police say that all told, at least five people were killed and more than 40 hurt in the tragedy Sunday. One person has been taken into custody, and a law enforcement official speaking on condition of anonymity tells the Associated Press that investigators are looking into whether the driver was fleeing a crime involving a knife at the time.

Doctors say 18 patients between the ages of 3 and 16 were taken Children’s Wisconsin Hospital. They include three sets of siblings.

Those injured suffered serious head injuries, broken bones, and scrapes on their faces, with six people operated on Sunday night and two more in surgery on Monday.