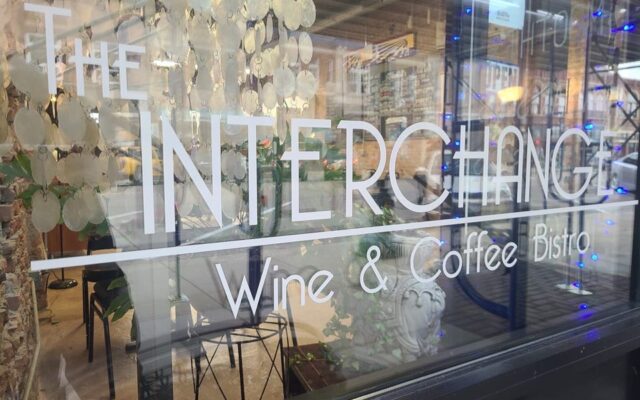 An Albert Lea business is among several in the state facing suspension of its liquor license after opening in defiance of Governor Tim Walz’s shutdown order.

The Interchange, a Wine and Coffee Bistro, was named on a list released by the Minnesota Department of Public Safety’s Alcohol and Gambling Enforcement Division.

On Dec 15, owner Lisa Hanson announced her intentions to reopen the business for indoor dining via Facebook.  Gov Walz’s four-week shutdown of bars and restaurants was set to expire Dec 18, but was extended through the holidays.

The following day, Hanson, wrote that she was “deeply touched” by the outpouring of support from the community, and asked those who didn’t agree to respect her decision.

“To those of you who respectfully disagree with our decision,” said her post. “I support your freedom to speak your mind and to make life choices consistent with your beliefs. I would just ask that you show the same respect for those who disagree with you. Then, perhaps, we truly can have the unity that we all suggest we desire.”

On Thursday, the Interchange Facebook page invited patrons out for live music, food, and drink, and encouraged reservations.

The most recent Facebook post, written Sunday night, thanked guests for their overwhelming support, and described the patronage since the reopening as a “huge influx.” The post also thanked the supporters for helping to employ struggling staff members.

But the end of the post indicated a struggle could be ahead for the business. “We have been served a Cease & Desist order from the Minnesota Department of Health,” said the announcement. “We remain OPEN!”

“As you know some restaurant/bar owners who have opened for in-door dining are already reaping the wrath of our tyrannical governor and his minion Attorney General Keith Ellison in these ways, just for trying to make a living,” reads the restaurant’s post.

The Interchange could face up to a 60-day suspension of its liquor license. Others facing similar suspensions are Boardwalk Bar and Grill in East Grand Forks, Alibi Drinkery in Lakeville, Mission Tavern in Merrifield and Neighbors on the Rum in Princeton.

All of the businesses cited for violating the order will have hearings before an administrative law judge.