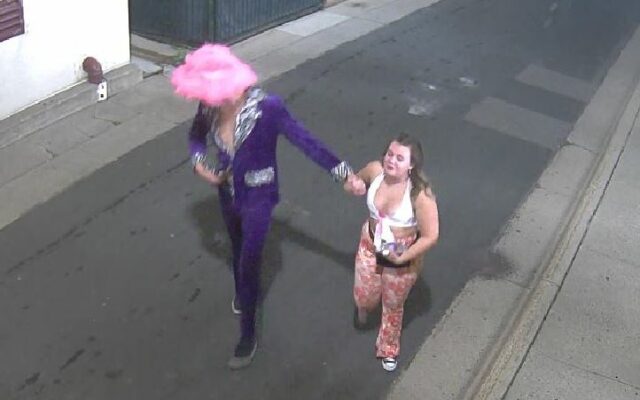 The man who allegedly vandalized a sculpture in downtown Mankato over the weekend has turned himself into police.

The man’s name will not be released unless criminal charges are filed, according to police.

Investigators say the sculpture “Endeavor,” which was part of the CityArt Walking Sculpture Tour, has been recovered.