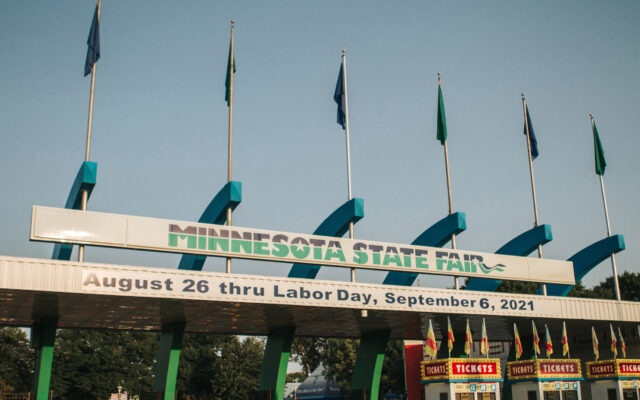 Fair organizers award scholarships to youth based on their leadership and achievement in youth livestock programs, as well as their involvement in the local community.

The Minnesota State Fair Scholarship was established in 1994 and awards 20 scholarships of $1,000 each.