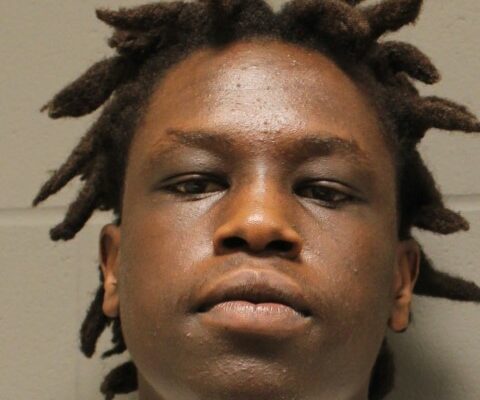 An armed robber who stole electronics from a Mankato home at gunpoint was sentenced to prison.

Ngut was sentenced to four years at the Minnesota Correctional Facility, St. Cloud.  He’ll receive credit for 301 days already served in jail.  He’s also been ordered to pay $5,500 in restitution.

A second man involved in the robbery, Luot Tut Makuac, 21, of Mankato, was convicted by a jury in August 2020 on charges of robbery and burglary.  Makuac was sentenced to eight years at MCF St. Cloud, with credit for 241 days already served in jail.

In February 2020, Ngut, Makuac, and a 17-year-old juvenile went to a Mankato residence, where they muscled their way inside when a man opened the door.  The robbers pulled out guns and forced the man upstairs, where they held him at gunpoint as they stole electronics and money.

Police later located the suspect vehicle and discovered an AR-15 rifle and a loaded Taurus handgun inside.  Court documents say a Taurus handgun with an obliterated serial number was also found at the juvenile suspect’s home.  The Mankato Free Press identified the juvenile as Changkuoth Khak Bangout, of Mankato.  His court records are not available in the adult courts.