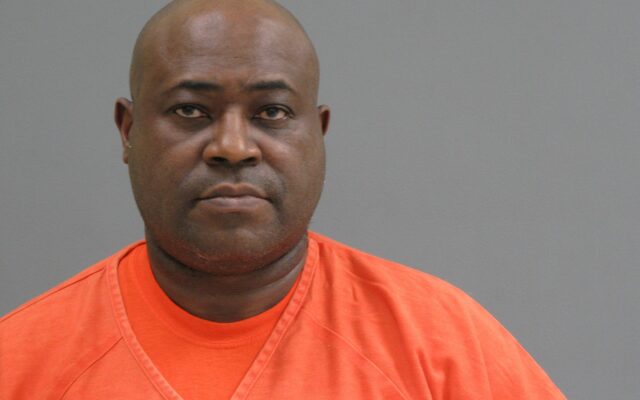 An assisted living facility employee who was accused of raping an elderly patient last week is facing a third sexual assault charge.

Investigators say Bewaji initially denied raping the woman, but eventually admitted to the assault witnessed by her son, as well as a previous rape in February.  He was charged with two counts of felony third-degree criminal sexual conduct for those alleged crimes.

The complaint says Bewaji is seen in a surveillance still lying on top of the victim with his pants and underwear pulled down.

Bewaji remains in custody at the Blue Earth County Jail.