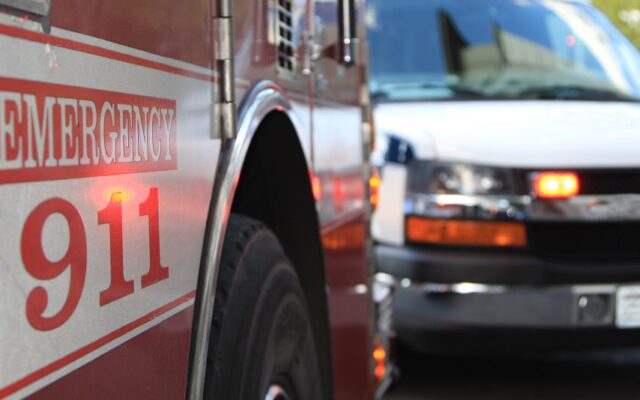 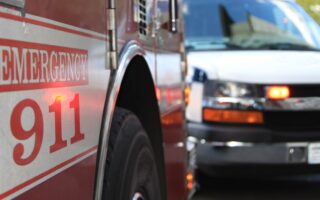 An Atwater man escaped injury after his pickup towing a fish house was hit by a train Saturday.
On Dec. 31, at about 2:40 p.m., the Kandiyohi County Sheriff’s Office Investigated a motor vehicle crash involving a train in the 16000 block of E Hwy 12.
A 2005 Ford Ranger pickup pulling a fish house was traveling south on a private driveway which intersected with 2 sets of railroad tracks. A train with multiple train cars was stopped on one set of railroad tracks. The pickup began crossing the series of railroad tracks when the towed fish house was struck by another train traveling on the other set of railroad tracks.
The driver of the Ford Ranger was identified as Jacob Boonstra, age 21, of Atwater. Boonstra was not injured.
Assisting the Kandiyohi County Sheriff’s Office was the Atwater Fire Department.