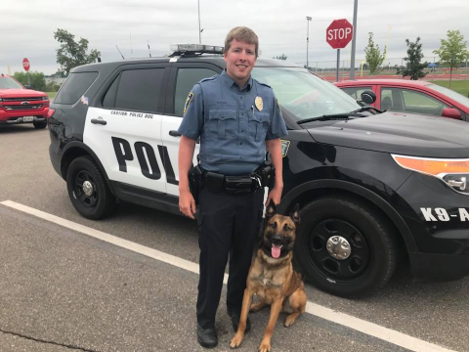 An Austin police officer and his K9 partner will appear in a competition to be aired on national television later this month.

Detective Derek Ellis and his K9, Rudy, will compete in ESPN’s K9 Detection Dog Challenge, which is expected to air at the end of November.

Ellis and Rudy will battle 19 other teams for best dog honors as the teams show off their skills.  The teams will work narcotics and explosives and will be scored and timed during searches.