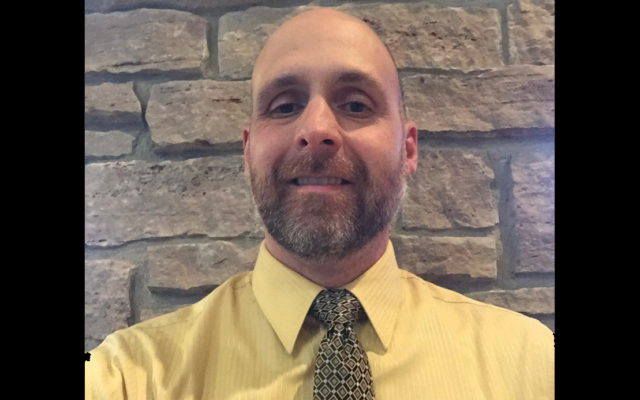 A 20-year veteran of the Blue Earth County Sheriff’s Office says he’ll run for the top job in the department.

Cpt Paul Barta announced his bid for Blue Earth County Sheriff on Friday.  Barta is currently the department’s media liaison and has spent the last six years in office administration.

Barta began his law enforcement career in 1999, working at the Lake Crystal Police Department while he attended Minnesota State University, Mankato.  After graduation, he briefly worked as a Shakopee police officer before he was hired by Blue Earth County in 2002.

Barta tells SMN his breadth of knowledge in law enforcement makes him a qualified sheriff’s candidate, saying there are few opportunities he’s not experienced. “Being local, being a lifelong member of the community, being a professional, and having that experience is critical, and that’s what I really bring to the position,” he says.

According to his campaign materials, Barta has been a SWAT operator and instructor, a detective, and a field training officer.  He’s also served as an assistant emergency management director and shift lieutenant.  He is the current patrol captain.

If elected, Barta says he plans to remain accessible to the public.  “I plan on being out in public for as long as I’m in the office, and making those connections with people in the community.”

Barta and his family reside in rural Eagle Lake.

The current sheriff, Brad Peterson, was elected in 1994.