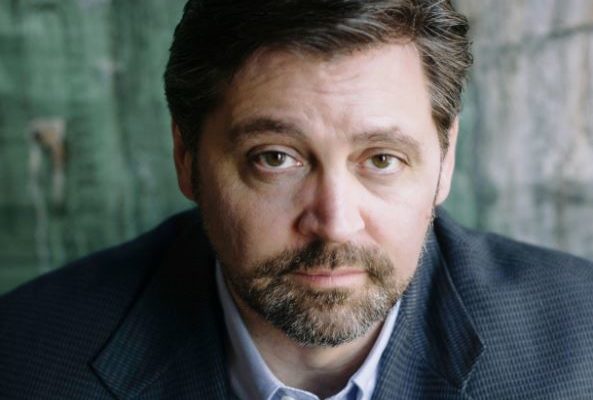 (North Mankato, MN) – One of southern Minnesota’s most famous mystery and suspense writers will speak at South Central College Wednesday.

Allen Eskens will speak as part of SCC’s February Sakatah Reading Series event, which will be from noon – 12:50 p.m. on Wednesday, February 26.

Eskens’ debut novel, The Life We Bury, is being developed into a feature film.  His newest novel, Nothing More Dangerous, is currently a finalist for the Minnesota Book Award, which he has won once before, for The Heavens May Fall.  He is also a recipient of the Barry Award, Rosebud Award, and Silver Fish Award.

Eskens, a former criminal defense attorney, grew up in central Missouri, but now lives with his wife in Cleveland.