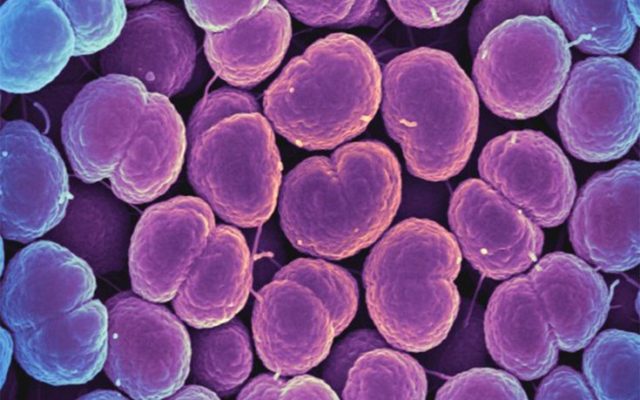 Blue Earth County has the highest chlamydia rate in Minnesota, according to an annual report on sexually transmitted diseases from the Minnesota Department of Health.

The county reported a total of 407 chlamydia cases in 2020, according to the new data.   That gives Blue Earth County a case rate of 636, a slight edge over Hennepin County (634 ), the most populous county in the state.

Case rates are determined by the number of cases per 100,000 people.  It’s the second year in a row that Blue Earth County has the top chlamydia case rate in the state.

Here are the chlamydia case rates in other southern Minnesota counties:

Chlamydia remained the top reported STD in the state, although gonorrhea rates have increased by 27%.

Blue Earth County also recorded the 3rd highest gonorrhea rate (236) in the state behind metro Hennepin and Ramsey counties, according to MDH’s data.   Nicollet County had a case rate of 98, while Sibley County’s rate was 53.

Syphilis cases have decreased overall by 3% in Minnesota, says MDH, but the early, more symptomatic stages increased 8% from 2019 to 2020.

Health officials say the 2020 numbers reflect some uncertainty due to pandemic-driven reduction in services and testing. The data shows HIV and STDs in Minnesota declined by 2% overall.