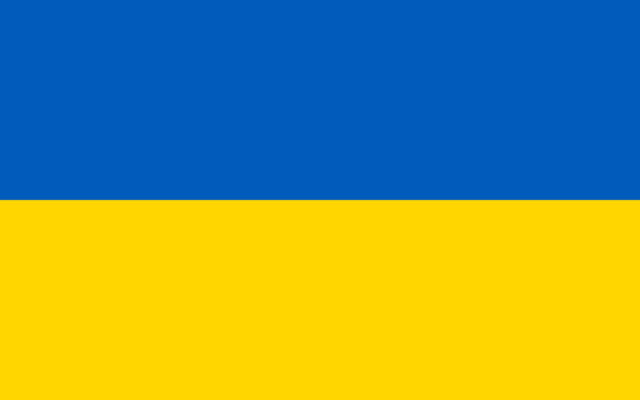 The Blue Earth County Sheriff’s Office recently made a donation to war-torn Ukraine.

BECSO donated 20 protective vests and five helmets to help the Ukrainians in their efforts to defeat the Russian invasion, according to a Facebook post.

The donation is part of a larger one organized by the Minnesota Sheriff’s Association, which says sheriff’s offices all over the state have donated 650 bulletproof vests, 55 helmets, and four shields.

“Even though these items have been replaced at the recommendation of the manufacturer for our sworn deputies, these [items] are still capable of providing protection and will immediately help the people of Ukraine,” a media release says.

The sheriff’s association says it has developed a personal contact connected to Ukraine that will ensure the donated items are provided immediately to those in need.