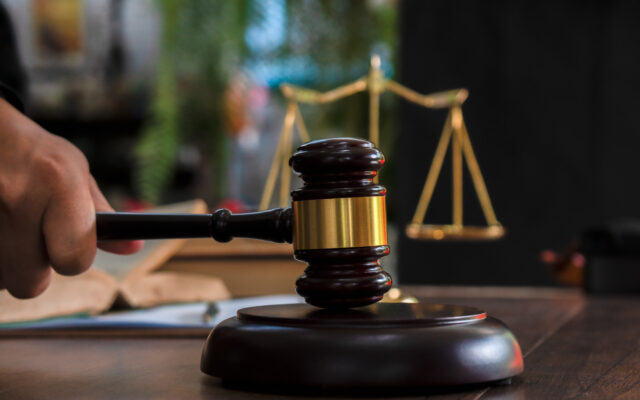 Blue Earth County will get a fifth judge, the Commission on Judicial Selection announced this week.

A new district court judgeship was created for Minnesota’s 5th District, effective July 1, with the seat to be chambered in Mankato, according to a release from Governor Tim Walz’s office.

The application process is open for the vacancy until Monday, August 16.