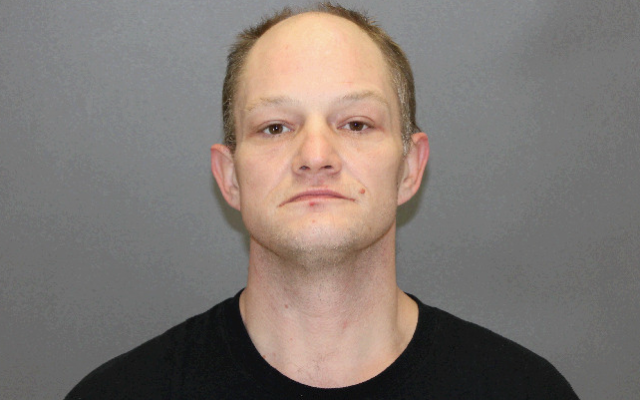 A Blue Earth man is accused of sex crimes against a teen girl.

According to a criminal complaint, a 14-year-old girl called police Monday to report that Rilea was sexually assaulting her.

The teen showed investigators a text from Rilea that said he was going to “tie her to the bed and f**k her” when he was done at work, the complaint says.  The victim also showed police texts Rilea sent reminding her to keep “our secret.”

The girl told investigators that Rilea gets in the shower with her, and has raped her in the shower, the most recent occurrence within the last several days.

In an interview with police, Rilea said the victim crawls into bed with him and climbs between his legs.  Rilea said he started to pick up extra hours at work to get away from the teen.  He eventually admitted to touching the victim inappropriately.

When police arrested Rilea, the complaint says he told the arresting officer: “You just lost $10,000 a year in donations.”

The victim’s mother said she had a nagging concern about Rilea when she found a picture of her daughter wearing a sports bra and shorts on Rilea’s phone.  Police say the mother was unaware of the sexual assault and very concerned for her daughter’s safety.