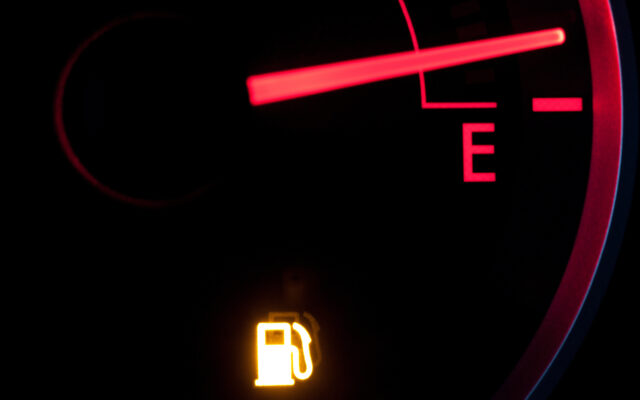 Blue Earth Police are investigating reports of vehicles with holes drilled into the fuel tanks.

Officers were dispatched to St. Luke’s Lutheran Care on May 1 at 6:55 a.m. for a report of a large gasoline spill on the pavement in the parking lot.  The Blue Earth Fire Department was also dispatched.

Investigators then discovered a 2011 Chevy Silverado with a hole in its fuel tank.  Police say it appeared that someone had drilled the hole.  The pickup belonged to an employee at the facility.  Approximately 20 gallons of fuel leaked, according to a press release from police.

Since that report, Blue Earth police have received two additional calls of vehicles that were damaged by drill holes in the gas tanks; both happened during nighttime hours.

Anyone with information should contact the Blue Earth Police Department at (507) 526-5959.