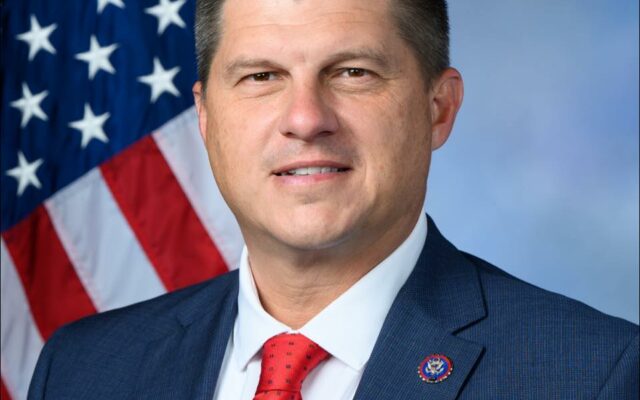 The Blue Earth Post Office could be named after the late Congressman Jim Hagedorn.

The name change was one of two pieces of legislation introduced by Rep Brad Finstad in honor of Hagedorn, who died of kidney cancer in 2022. Hagedorn was born in Blue Earth and lived there during his time in Congress.

“Jim was a true public servant, a common sense conservative with an unparalleled work ethic,” said Congressman Finstad. “Jim loved few things more than his Minnesota roots, and I am proud to honor him by preserving his legacy in the Blue Earth community.”

Finstad also re-introduced the American Workforce Empowerment Act, which he calls one of Hagedorn’s top legislative priorities during his time in office.  The bill would allow 529 savings accounts to be used for non-degree technical training certificate programs, apprenticeships, tools, and any tests that are required to obtain and maintain certifications, according to a release from Finstad’s office.