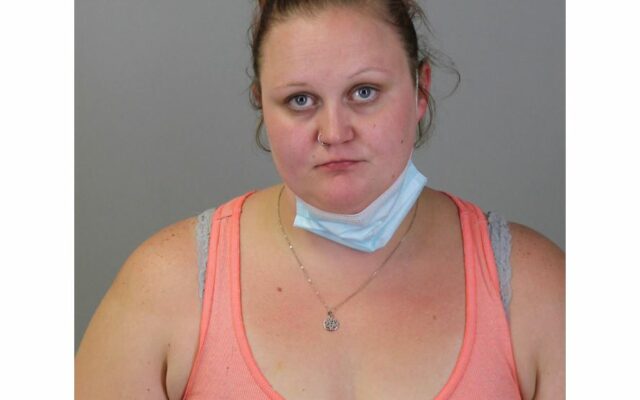 A Springfield woman is charged with felony assault after she allegedly shoved a person during a child custody transfer, causing broken bones.

A criminal complaint says Tabatha Jo Clark, 31, was met by Watonwan County Deputy Nick Kielas at the Butterfield Casey’s to act as a civil standby for the transfer.  Clark and the deputy then traveled to a nearby residence to pick up the child.

The complaint says Clark immediately entered the property upon arrival and was “aggressive and upset” as she demanded the return of her child.

A female approached Clark, who began yelling and asking for her son, according to the complaint.  Kielas attempted to intervene, but Clark pushed the female to the ground.  The deputy observed that the victim was in severe pain.

Multiple adults and children were on the property at the time of the assault, according to the complaint.

Clark was arrested of third-degree assault.

The victim sought treatment at a local hospital.  Her wrist was broken in three places, according to the complaint.