Charges: Driver of stolen car could be connected to rash of car burglaries 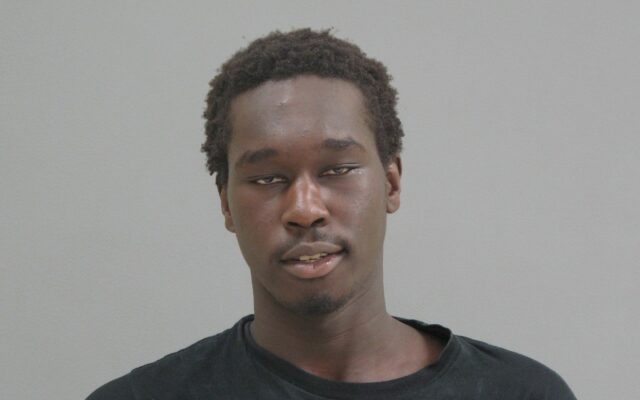 A man allegedly caught driving a stolen car could be connected to a rash of car burglaries in Mankato over the weekend.

Tiap was pulled over by Mankato police at about 3:28 a.m. Saturday after he was spotted driving with no headlights and later jumping a curb.

Police say no one was in the driver’s seat when they initially approached the vehicle, but passengers in the car eventually told officers Tiap was driving.  The car smelled of marijuana and a box of beer was also found on the floor, according to a criminal complaint.

Mankato officers were aware of a number of reports made about thefts from motor vehicles over the previous 24-hours.  The complaint says a policeman was familiar with one particular report in which four suspects were involved were similar in appearance to the suspects he had stopped.

The registered owner of the car reported it had been stolen from his driveway sometime that evening, according to the complaint.  Tiap was arrested.