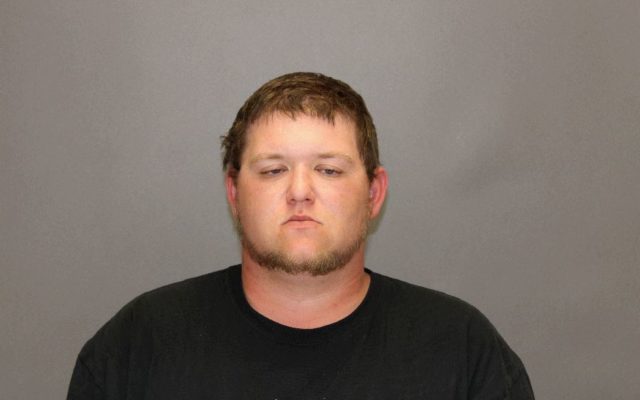 (Blue Earth, MN) – A man allegedly chased down and hit a motorcyclist intentionally, according to court documents filed in Faribault County last week.

Colby John Beck, 26, of Elmore, was charged with felony criminal vehicular operation, and failing to stop for injury or death, a gross misdemeanor.

Police were called to the scene of a hit-and-run crash near the Blue Earth Municipal Airport on June 17, where they found 37-year-old Tyler Neal with serious injuries.  He was transported to St. Mary’s Hospital by air, and was listed in fair condition the following day.

According to a criminal complaint, a witness at the scene told police she was traveling Highway 169 when she saw Beck – whom she knew –  jump out of his white truck, get into a small car and drive away.  She then saw Neal lying on the side of the road, and stopped to help him.

Beck’s truck had been abandoned north of where Neal’s motorcycle laid in the ditch, according to the complaint.  He was later located in Elmore and arrested.

Beck’s girlfriend told police that Neal stopped at her home in Elmore, then left on his motorcycle.  She said Beck decided to chase Neal, got in his truck, and left the home heading north on Highway 169.

According to the criminal complaint, Beck said to investigators: “Do you guys wanna know why I hit him?  Maybe don’t swerve your bike at me.  I was in the other f**kin’ lane.”

Beck also admitted to driving over 130 miles per hour while he chased Neal, according to the complaint.