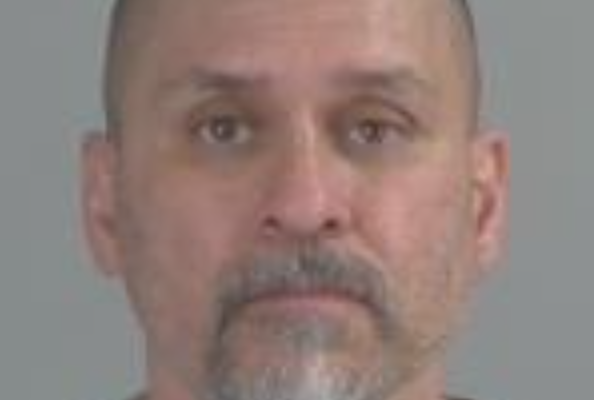 A North Mankato man punched his neighbor and assaulted his brother with a hammer, according to court documents filed in Nicollet County Court.

According to the criminal complaint, North Mankato Police responded to a home on Belgrade Ave for an assault Jan 21.

The victim’s boyfriend told officers Sargent had locked the door to a shared laundry area in the basement adjacent to his apartment. The woman tried to remove the door off the hinges with a putty knife and hammer to access the laundry room, according to the complaint.

Sargent then allegedly punched a hole through the door, grabbed the hammer from the woman, punched her in the chest and face, and tried to hit her with the hammer. Police say the woman had scrapes and redness on her chest, chin, and hand.

Sargent’s younger brother, who is a roommate of the couple, attempted to get the hammer away from Sargent, but was struck multiple times by his brother, according to the complaint.  Police say he was bleeding, and had multiple injuries on his hands that were consistent with a claw hammer.

A claw hammer was sitting on Sargent’s table, according to the complaint.  He admitted to locking the door and attacking the neighbor and his brother. 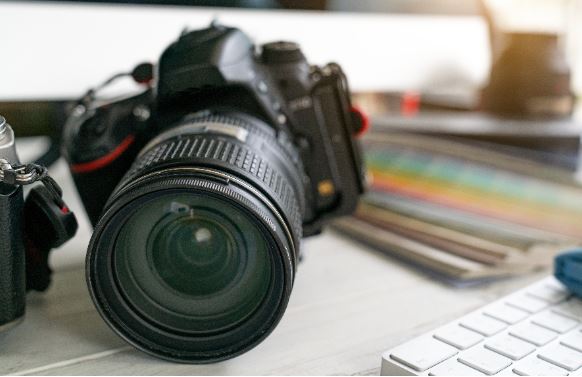 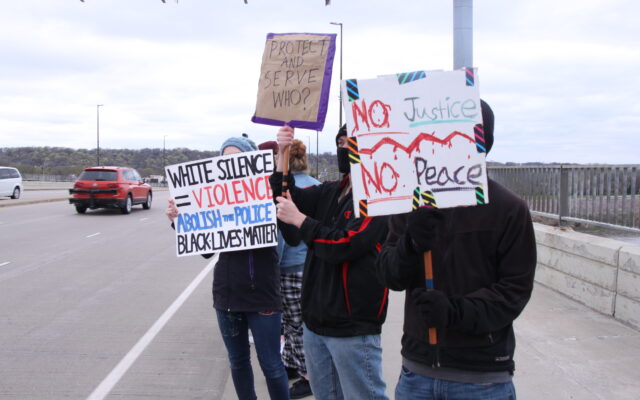