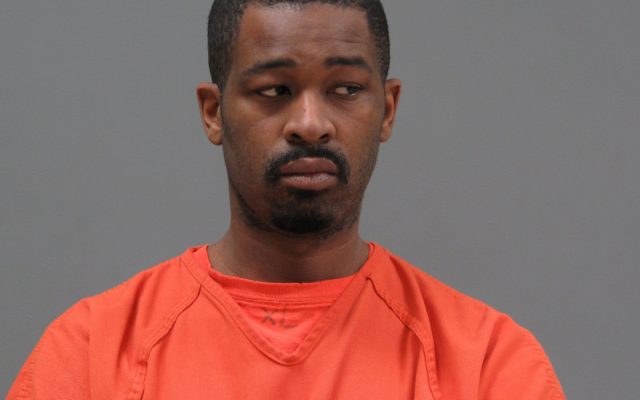 (Mankato, MN) – Police say a Mankato man was over four times the legal alcohol limit when he allegedly threatened to kill his girlfriend.

Police responded to a domestic disturbance at a residence on Feb 22 just before 11 a.m.  According to a criminal complaint, Cole’s girlfriend of six months told them Cole was an alcoholic and a mean drunk who had threatened to kill her multiple times that day.

Court documents say Cole entered the couple’s bedroom with scissors and knife in each hand, threatening to slice up the victim and kill her.  The victim told police Cole is unpredictable when he is drunk and she believed he could kill her if he were mad or drunk enough.

Cole admitted to officers a disturbance had occurred but said no one was hurt.  Police say he appeared mildly intoxicated by was coherent.

After Cole’s arrest, a breath sample put his blood-alcohol content at .35, more than four times Minnesota’s legal alcohol limit of .08.

Law enforcement says they were surprised by the high alcohol BAC, because Cole did not display signs such a high level of intoxication.