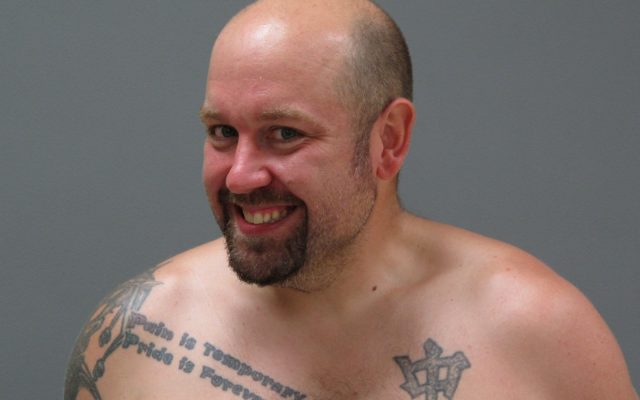 (Mankato, MN) – A Mankato man is accused of pulling the fire alarm at Mankato Public Safety, then destroying hospital property.

According to a criminal complaint, officers were dispatched to Mankato Public Safety on August 21 just before 1 p.m.  Police were told Hawkinson was in the lobby attempting to get his vehicle out of impound.

Hawkinson allegedly stated at one point that if “they sent uniformed officers, they needed to send the whole f**king squad, because they’re going to need it.”

According to the criminal complaint, Hawkins became angry and pulled the fire alarm at public safety.  He was eventually taken to the hospital, where police say he became uncooperative and belligerent.

The complaint says Hawkinson urinated on property in his hospital room, tore sheets, ripped apart the mattress, and hit the door multiple times with his hands and a plastic plate.  He also pulled open a plastic cover that protected medical equipment and bent it, say court documents.

Property damage was expected to exceed $1,000.