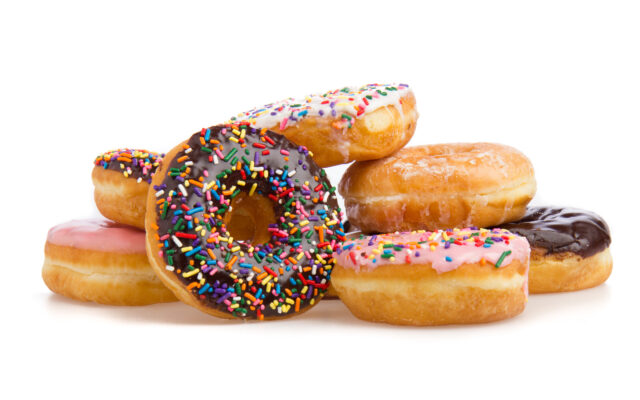 A Mankato man is accused of assaulting a convenience store clerk who confronted him over stolen donuts.

A criminal complaint says an employee at the downtown Kwik Trip on Stoltzman Rd confronted Rawls after watching him walk out of the store with a box of donuts he hadn’t purchased.  The incident happened just after midnight on June 3.

The complaint says the clerk took the donuts away from Rawls, who swung at the employee, but missed.

The victim told police that two other people in the parking lot moved in to help Rawls.  The employee was pushed to the ground as the three perpetrators assaulted him, then ran from the area, say court documents.

Police say security footage showed Rawls punch the victim and continue to assault him as he laid on the ground.

The victim suffered injuries that included a head abrasion, according to the complaint.

The alleged stolen donuts had a value of $3.19.

Rawls has been summoned to appear in Blue Earth County Court. 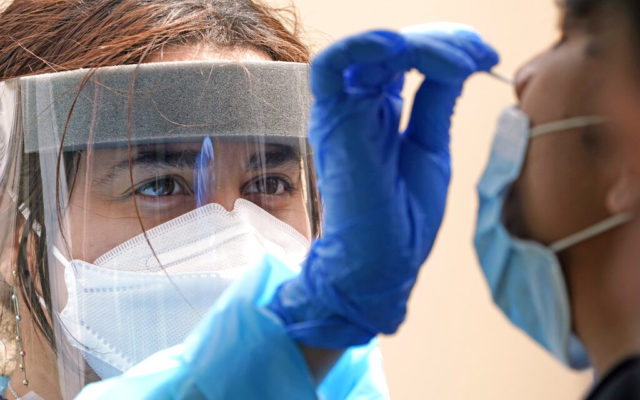 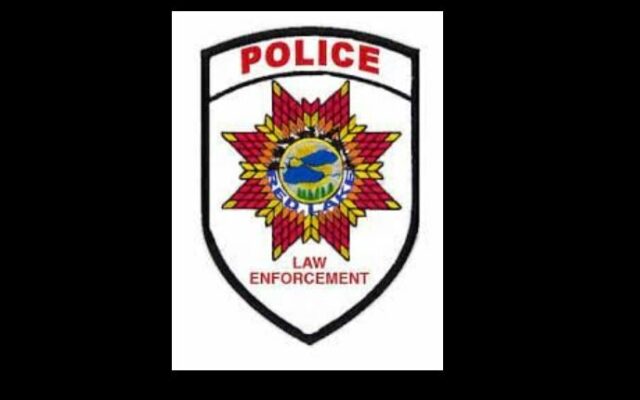