A Mankato man is accused of offering cash to a teenage girl in exchange for sexual favors.

A criminal complaint says Proehl and the victim are “in a significant relationship.”

According to the complaint the victim and Proehl were chatting over Snapchat in April when Proehl asked the girl to do sexual things with him for $150.  He further offered $200 and a vape if she engaged in sexual activity with him and his friends, says the complaint.

Court documents say Proehl offered more money in an effort to get the girl not to tell anyone about the offer after she called him a predator.  The victim took screenshots of the Snapchat messages.

The victim further told police Proehl had sexually assaulted her from ages 7 to 9.  She explained that Proehl would turn off the lights and see who could take all their clothes off fastest, or “play doctor,” and make the girl examine his penis.  The girl said Proehl had used various grooming techniques on her, including sexual comments.

Proehl allegedly admitted that he had proposed giving the victim a vape in exchange for oral sex, but said she freaked out and told her father conversation.  Proehl admitted to sending the messages from his workplace in Mankato.  He denied offering the victim money, but reviewed the screenshots and admitted he had sent the messages, says the complaint.

Proehl also admitted to playing the games the victim had described, say court documents.  He denied touching the girl, but said he and the victim would “examine” each other naked, says the complaint.  He allegedly told police of another “game” in which she would have to guess which body part he placed her hand.  Proehl admitted he would place her hand on his genitals.

Proehl has been summoned to appear in Blue Earth County Court. 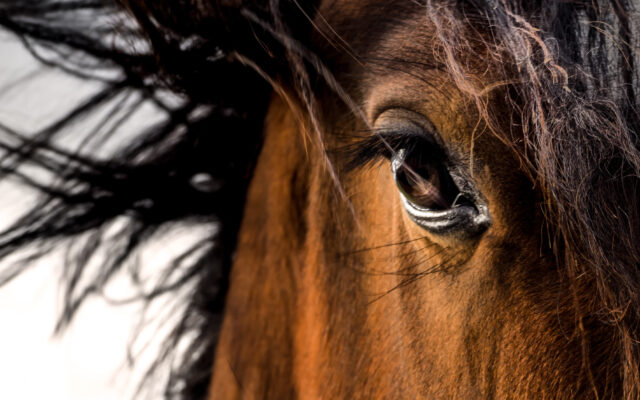 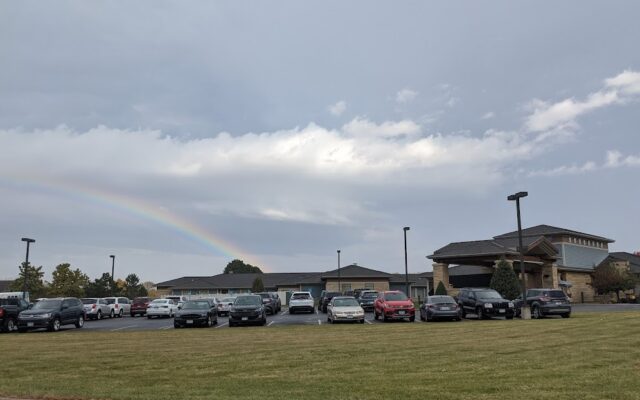 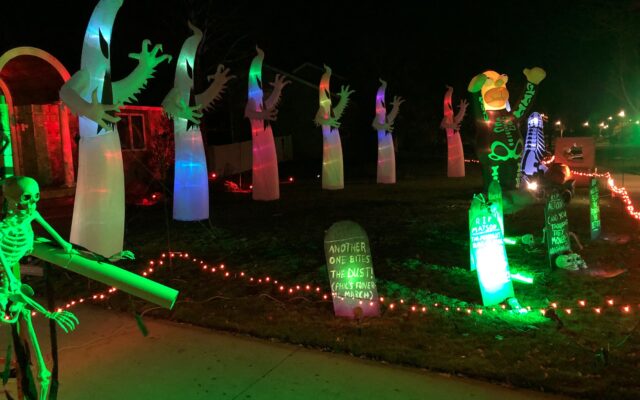 23 hours ago
Most Popular Posts