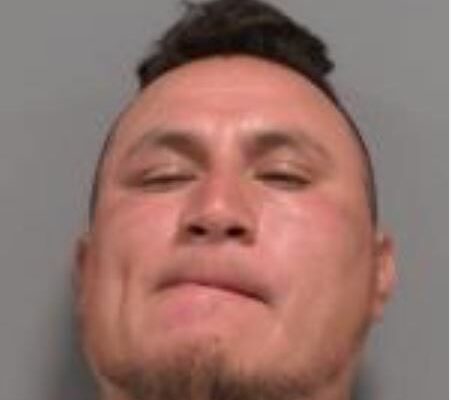 A Waldorf man allegedly climbed naked into a young girl’s bed at Kamp Dels, near Waterville, over the weekend.

A criminal complaint says an 11-year-old girl reported to family friends that a strange man had entered the camper, crawled in her bed, and was touching her feet.

Two men confronted Eduvi Rosales, who allegedly had his pants and boxers around his ankles, exposing his genitals.  Eduvi Rosales had to be asked several times to leave. Two other children, ages 5 and 2 were also in the camper at the time, according to court documents.

Eduvi Rosales was arrested by Le Sueur County deputies and jailed. His blood-alcohol level was .24, according to the complaint.