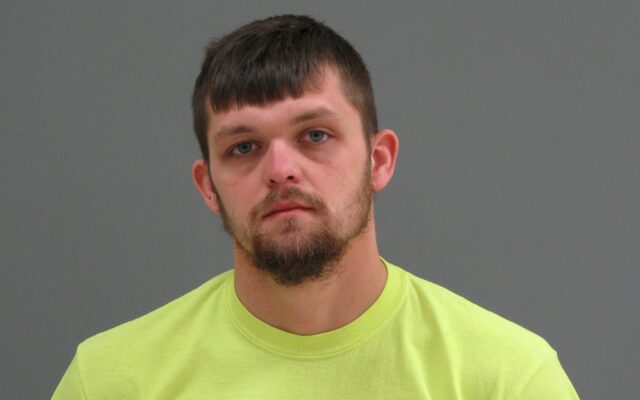 A man is accused of pulling a gun on his mother’s boyfriend during a dispute at a Mankato hotel.

Cody Curtis Torgerson, 27, of North Mankato, was charged with felony counts of  assault with a dangerous weapon and terroristic threats in Blue Earth County Court.

A criminal complaint says Torgerson went to pick his mother up from the Super 8 motel on Highway 169 after receiving two phone calls in which she was crying.

Torgerson told police he grabbed his handgun before he left for the hotel, where he quarreled with his mother’s boyfriend about a debt.

The boyfriend was yelling at Torgerson about the money, according to the complaint, so Torgerson offered to get cash at a nearby gas station.

Torgerson said he then reached inside the vehicle, retrieved his firearm, and pointed it at the boyfriend with a round in the chamber.  He asked the boyfriend if he and his mother could leave, says the complaint.

Police say Torgerson does not have a permit to carry a pistol.  He also faces charges carrying a pistol without a permit, a gross misdemeanor.