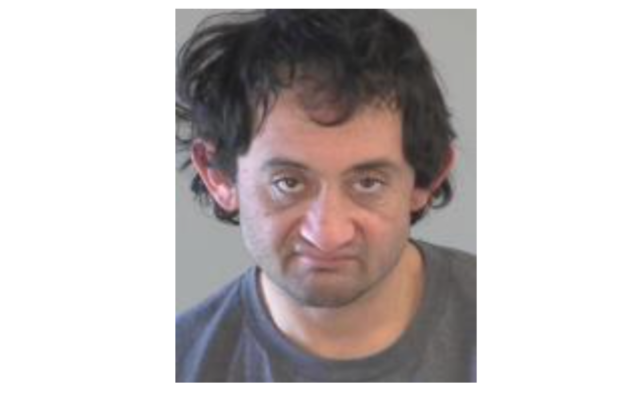 A St. Peter man has been charged following an alleged domestic assault.

According to the criminal complaint, a woman called police Jan 18 to report that Felix had assaulted her multiple times over the weekend at her St. Peter apartment.

The woman told police that two days earlier, Felix began to yell at her, accusing her of lying and cheating on him.  Felix reportedly lifted the woman by her neck and carried her into the bedroom, where he allegedly straddled her and choked her until she began to gurgle.

Court documents say the abuse was interrupted when a mutual friend walked into the apartment.  The victim told police she believed she would not be alive if the friend hadn’t arrived.  The victim said she fell asleep, and a someone photographed her injuries the following day.

The witness told investigators he had heard Felix and the victim arguing, although he didn’t see Felix strike the woman.  He told police he could hear the victim crying in the bedroom.

The following day Felix forced the victim to get in a closet where he proceeded to hit her in the head and face over 20 times, according to the complaint.

The woman said she swallowed something during the assault, which she later realized were her teeth.  She told police she believed Felix was attempting to rip out her tongue during the assault because she wouldn’t stop screaming.

Police say the victim had numerous injuries to her face, including broken teeth, bruising, and redness.

The woman showed officers photos that depicted injuries stemming from previous abuse by Felix, according to the complaint.

A petition alleging abuse against the victim by Felix had been filed in Cottonwood County Court in 2018.

Felix has multiple domestic violence-related convictions, according to the complaint.  A warrant has been issued for his arrest.