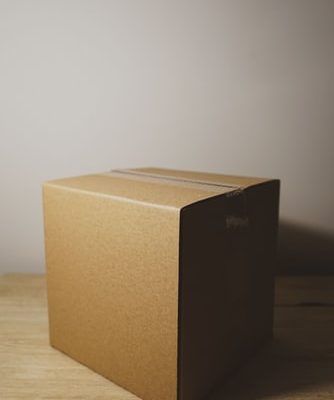 (Albert Lea, MN) – An Albert Lea man is facing criminal charges after he was allegedly caught on camera stealing a package from a home.

According to a criminal complaint, a man reported on December 18th that he had caught a person on surveillance video stealing a package delivered.  The man told police the package had contained a black pullover with the word “Presedio” printed on it.

Security footage provided police with the thief’s appearance and vehicle description.  Investigators later saw a man loading furniture into a similar vehicle in the area of 7th St.  When police were able to initiate a traffic stop, the driver was identified as Posada, who was wearing the stolen pullover, according to the complaint.

Police found a pair of Durango brand cowboy boots and iFrogz wireless earbuds when they searched Posada and his vehicle. Posada admitted to stealing the items, according to the complaint, and told police he did it because he needed money.

Posada is due in court on February 27th.