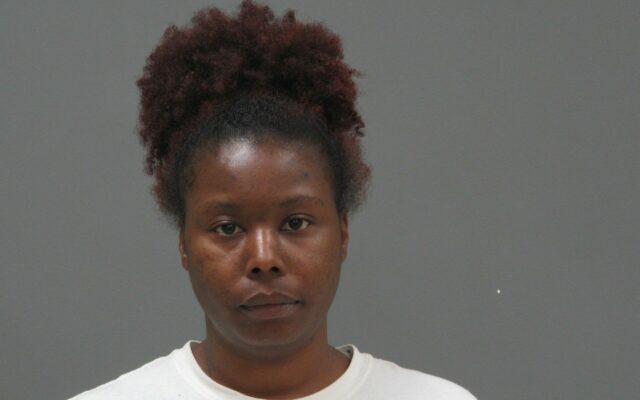 A Mankato woman is accused of using a sock filled with rocks to beat a man during an altercation.

Darrion Ciara Smith, 33, was charged last week with felony 2nd-degree assault with a dangerous weapon for the August 11 incident.

A criminal complaint says a Mankato officer was at an apartment building for a call when he heard a commotion and found 15 to 20 people in a nearby parking lot.   The group was having an aggressive verbal altercation that had turned physical, according to the complaint.

Police separated the two groups. Investigators say the victim and a witness were accosted by a group that wanted to fight the victim, who tried to walk away but was attacked.

Witnesses told police that Smith was hitting the victim on the head with a sock filled with rocks.  The victim had injuries to his nose with the skin peeled away.  He also had dried blood in his mouth and on his front teeth.  He told police he was hit on the head with the sock and he had to crouch down to protect his head during the fight.

The tall-style sock had been thrown into a nearby dumpster.  Police say it was tied on top.

Smith admitted punching the victim but denied using the sock, according to the complaint.