Charges: Woman woke up to find man recording her in her bedroom 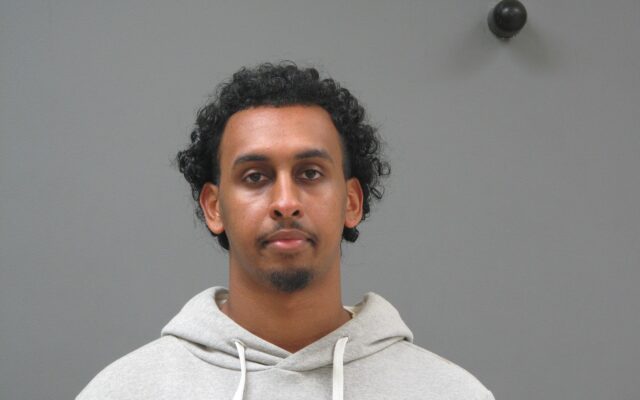 A man is accused of breaking into a woman’s Mankato apartment and recording her as she slept.

A criminal complaint says the woman woke up just before 3 a.m. on the morning of Jan 23 to find a man standing in her bedroom.  She told police she believed the intruder was recording her as she slept.  The man was apparently startled when the woman woke and ran out of the apartment.

A witness reviewed surveillance and identified Mesfin, a neighbor, as the person who burglarized the apartment, according to the complaint.

Investigators say the video shows Mesfin entering the apartment, where he remains for about one minute before leaving and running to his own apartment.

The complaint says the witness later viewed more of the surveillance video and discovered that Mesfin returned to the victim’s apartment hours after the first incident and again tried to open the door.

Mesfin allegedly admitted going into the victim’s apartment, but claimed he was using his phone for a flashlight.  Mesfin told investigators he was drunk and had gone into the wrong apartment by mistake.

A second witness told police she had seen Mesfin go deliberately into the apartment, then run out.  She said Musfin offered a short time later for her to watch a video he had recorded when he was in the victim’s apartment.

Mesfin can be heard laughing in the video, according to the complaint.