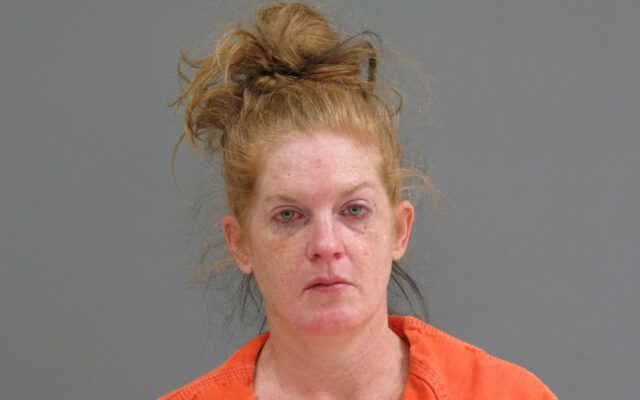 Two women are accused of assaulting an officer who was responding to a report of their alleged drunken and belligerent behavior at a Mankato bar.

Arrested were Crystal Lea Forcier, 37, of Mankato, and Melissa Helden Sik, 41, of Canby.

A criminal complaint says and Forcier and Sik refused to wear masks and were smoking inside of the Tav on the Ave on the evening of Feb 25.  Employees reported to police that the women were refusing to leave.

Court documents say Forcier and Sik refused to leave the property when police arrived just before 8 p.m.  When police tried to separate the two women in order to calm the situation, Forcier began grabbing at an officer, says the complaint.

Police say both women resisted arrest.  One officer was kicked in the leg multiple times by both women, according to the complaint.

The restaurant manager said Forcier and Sik had yelled profanities in the restaurant after he asked them to leave.  The complaint says the women kicked doors, tried to access the restaurant through the security door, and began ringing the bar’s doorbell.

Forcier and Sik are charged in Blue Earth County Court with 4th-degree assault of a peace officer, obstruction of the legal process, trespass, and disorderly conduct, all misdemeanors.