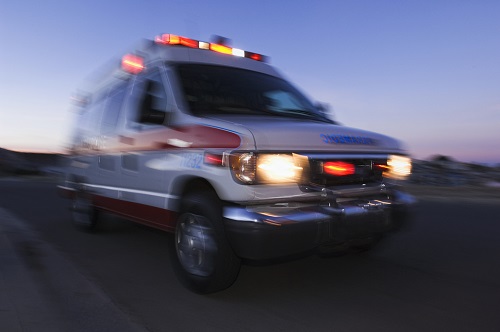 According to the Minnesota State Patrol, on Jan. 7 Hailey Ann Burghuis, age 19, of Clara City, was driving a Chrysler Town and Country on Highway 7. About eight miles west of Clara City, near the intersection with 30th Avenue Southeast, her vehicle collided on an icy road with a Ford Explorer being driven by Eric Karl Heimer, age 65, of Spearfish, South Dakota.