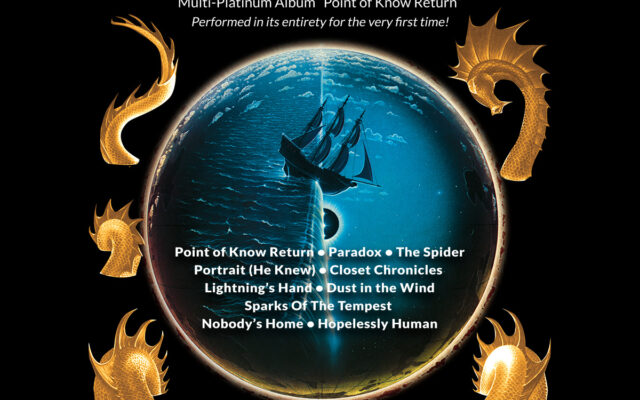 With a career spanning nearly five decades, Kansas has established itself as one of America’s iconic classic rock bands.  The band, which hails from Topeka, released its debut album in 1974, has gone on to sell more than 30 million albums worldwide.

Kansas has released 16 studio albums and five albums and produced a number of hits, including Carry on Wayward Son and Dust in the Wind.