St. Louis County sheriff’s authorities say the 64-year-old woman called dispatchers Saturday, saying she had left the Kettle Falls Hotel on foot around 3 p.m. She said she was following a snowmobile trail when he became lost.

The dispatch center obtained cellphone GPS coordinates that put the woman near the Portage Trail between Namakan Lake and Rainy Lake. The area is only accessible by boat within Voyageurs National Park.

The National Park Service was able to reach the area by boat and found the woman on the trail system around 11 p.m. She was not hurt and was taken back to the hotel. 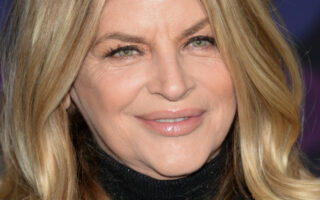 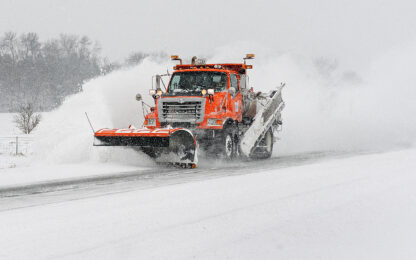