(Mankato, MN) – The Mankato Civic Center will host a Duluth-based band with a major cult following.

The band was formed in 2003 after guitarist Dave Simonett lost most of his music gear to a band of thieves.  Left with only an acoustic guitar, he began piecing together a new band that drew inspiration from bluegrass, folk, and other genres that didn’t require amplification.

The band released their first record in 2004.  Their eighth and latest album, Life is Good on the Open Road, was released in 2018.

Trampled by Turtles has performed at major festivals such as Coachella and Lollapalooza.

Tickets go on sale Thursday, July 25th at noon.  Cost is $39 for general admission floor and $29 for reserved riser seats.

PURCHASE TICKETS FOR TRAMPLED BY TURTLES AT THE MANKATO CIVIC CENTER 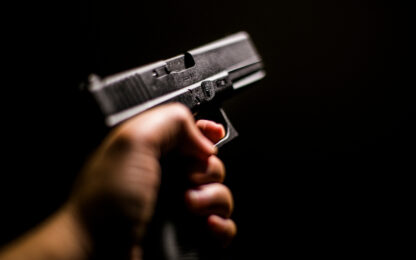