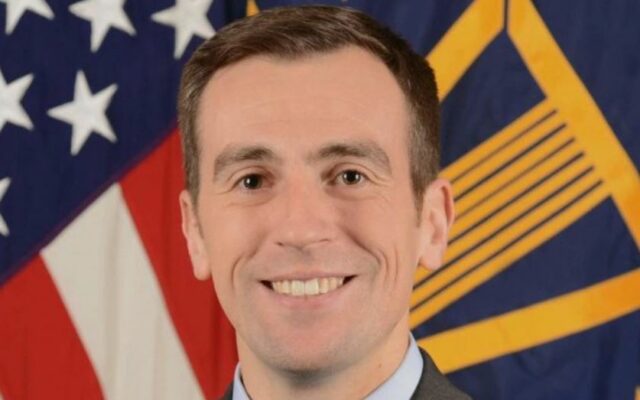 Dan Feehan announced that he will not run again as a candidate for Minnesota’s First Congressional District.

Feehan was the DFL candidate in 2018 and 2020 and lost narrowly to Jim Hagedorn in both races.  He announced Tuesday that he wouldn’t run in either the special election or the general election on November 8.

“In 2022, I owe a wise eleven-year-old, an imaginative eight-year-old, a joyful two-year-old, and an amazing partner my time and my presence,” Feehan said of his decision not to run another campaign.

Richard DeVoe, a Red Wing bookstore owner, said he intends to run for the seat as a Democrat, as will Richard Painter, a U of M law professor.  Republican state representative Jeremy Munson from Lake Crystal told a Rochester television station last week that he will also be launching a campaign.

The special election will be held to determine who will finish the term of Congressman Hagedorn, who died on February 17 of kidney cancer.

A primary will be held ahead of the August 9 special election if more than one candidate files in a party.

Bob, “Again” Carney Jr, a Republican, was the only candidate to file  Tuesday, the opening day of the filing period.