Spending had remained resilient despite a spike in inflation that began almost 19 months ago, but the capacity of Americans to continue that spending has ebbed.

And cracks are forming. 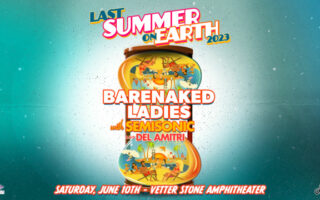 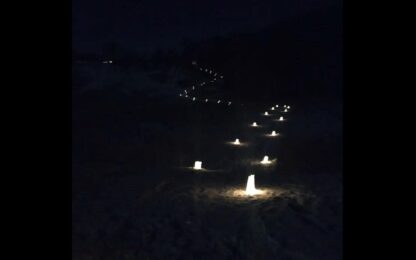 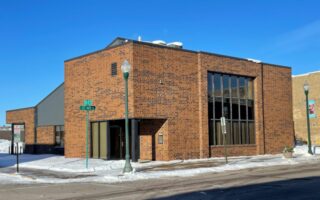