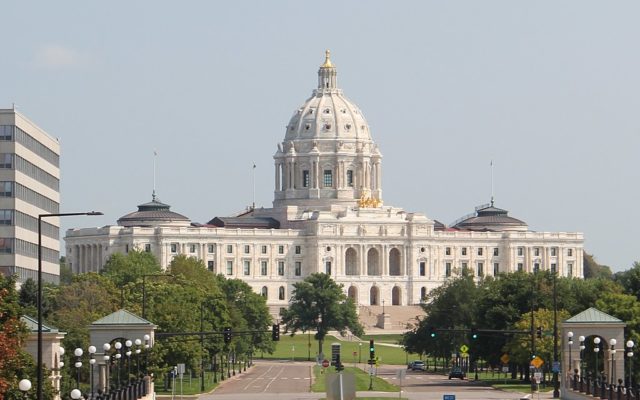 By STEVE KARNOWSKI Associated Press
MINNEAPOLIS (AP) — Democrats have taken control of both chambers of the Minnesota Legislature, putting the party in full control of state government for the first time since 2014.