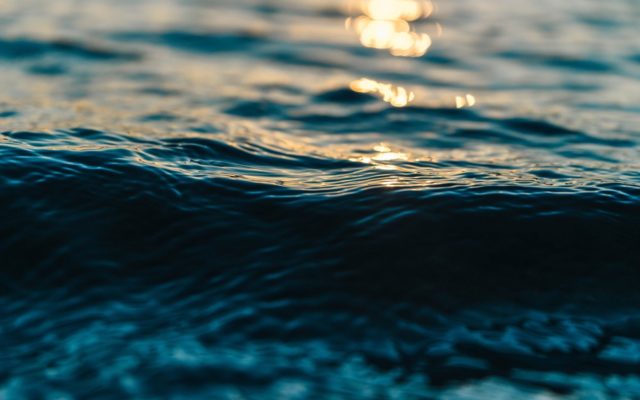 Indian Lake in Sibley could join dozens of others in Minnesota that are designated as wildlife lakes.

The Minnesota Department of Natural Resources has proposed the designation, which would allow the agency to manipulate water levels and manage habitat conditions.

The designation would also restrict motorized watercraft use on Indian Lake during open water season, but wouldn’t apply to driving on ice in winter.   The restrictions are intended to protect aquatic plants and waterfowl.

The public can learn about the proposed plan, ask questions, and provide input at a meeting on Thursday, December 16 at 6 p.m. at the Winthrop City Hall.

If adopted, the proposal would make Indian Lake one of 60 in the state with the wildlife lake designation.

Copies of the plan will be available for the public at the meeting and at Winthrop City Hall during the comment period, which ends January 18.