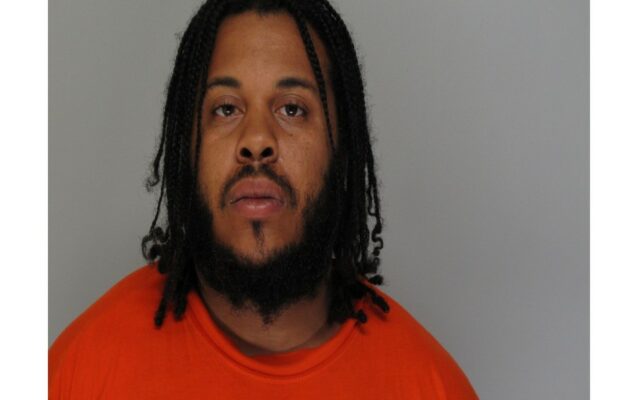 One of the men involved in a drive-by shooting last summer in Janesville was sentenced Monday in Waseca County Court.

William Cornelius Terrel Peavy, 32, of Waseca, received a four-year prison sentence on felony charges of aiding and abetting a drive-by shooting. Charges of attempted murder and assault were dismissed.

In July, Peavy was driving when his passenger, 27-year-old Devonte Bernard Phillips, of Mankato, allegedly fired multiple gunshots at another man in downtown Janesville.  The victim was permanently paralyzed in the shooting.