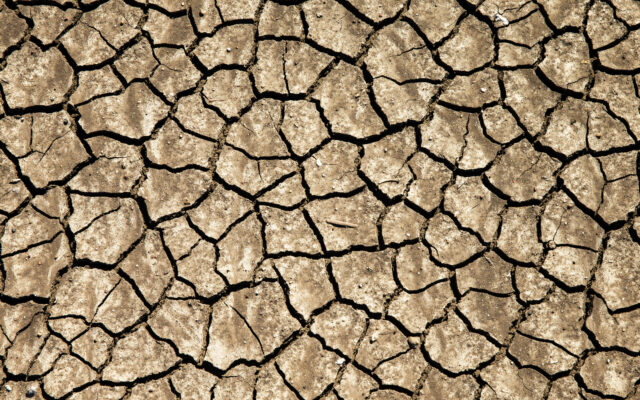 Drought conditions across the state have worsened since last week, according to the latest report from the U.S. Drought Monitor, updated Thursday.

Blue Earth, Nicollet, and other counties to the east, largely remain in a moderate drought.  Areas to the west, northwest, and south are facing more dire situations.  Martin County and eastern Jackson County are both currently in an extreme drought, according to the report.  Renville and Redwood counties are also experiencing areas of extreme drought.

The Minnesota Department of Natural Resources says it would take at least 5 to 8 inches of precipitation to significantly alleviate the drought, and that moisture would have to be spread over about one month of time.