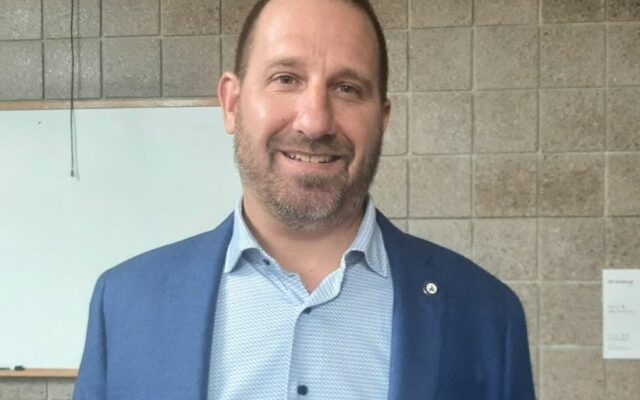 Wersal has been with the Blue Earth County Sheriff’s Office since 2002, and has led the multi-jurisdictional drug task force since 2015.  He has been a sheriff’s office supervisor for about 15 years.

Wersal says his priority as sheriff will be to hold criminals accountable and stand up for victims.

Wersal lives in rural Lake Crystal with his wife and two children, where he is active in the Blue Earth County chapter of Pheasants Forever.