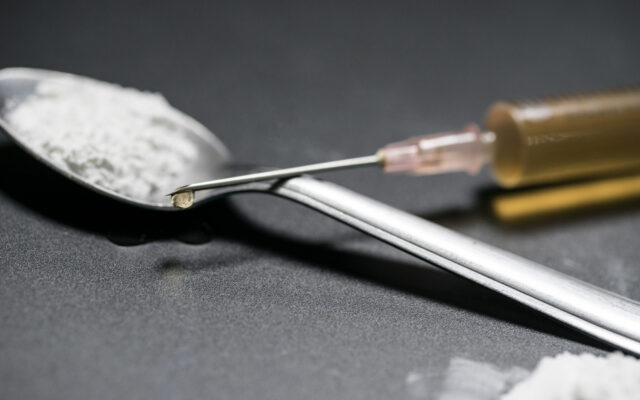 A local drug task force is asking the public to remain diligent after multiple opioid-related overdoses, both fatal and non-fatal.

The Minnesota Drug Task Force has been involved in four death investigations in the Mankato region since Sept 5, according to a press release by Lt Jeff Wersal,  commander of the task force. Wersal says all of the deaths appear to be opioid-related, with victims ranging in age from 18 to 24.  In at least two of those deaths, drug task force agents found evidence of counterfeit prescription pills made from fentanyl.

On Monday, a man was discovered dead by police in a North Mankato apartment of a suspected drug overdose. An autopsy is pending.

Opioids, heroin, and fentanyl are becoming more prevalent in the region, according to Wersal.  “Counterfeit pills made of fentanyl are not produced professionally and the fentanyl potency of each pill can vary,” he said.  Even more alarming, Wersal says all of the heroin seized in the Greater Mankato area over the last two years has been found to contain fentanyl.

Wersal pleaded with family members to pay attention to their loved ones, and intervene before they become overdose victims, if opioid abuse is suspected. “The public needs to be aware that there are no safe opioids that are not prescribed by a doctor.”

2nd man charged in crash that killed woman in Minneapolis