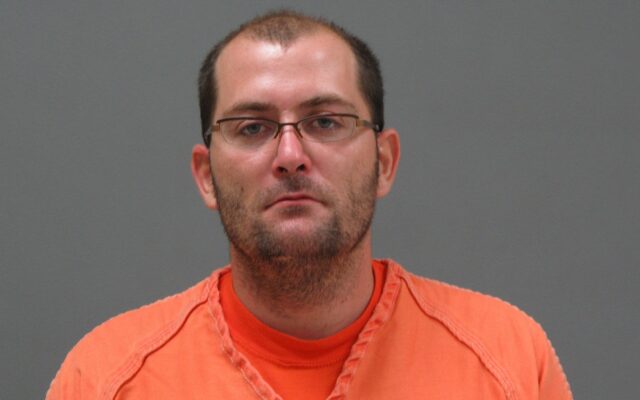 (Mankato, MN) – An Eagle Lake man who was accused last summer of sexual misconduct with a boy is facing new allegations that he sexually assaulted another child.

According to a criminal complaint, the girl said Collier told her to rub lotion on his genitals, and that he had put some on her genitals.

Collier told police the girl asked if she could help him put the lotion on his genitals, saying the girl “got too close” and started “rubbing it,” according to the complaint.

According to the complaint, Collier said he understood what he did was wrong, but it didn’t occur to him at the time that it was inappropriate.

In July, Collier was charged with felony soliciting a child for a sexual act. In that particular case, Collier allegedly smoked marijuana, watched pornography, and masturbated with a 10-year-old boy.