Mann was previously charged with prostitution after a woman reported to police that he had offered to forgive her late car payments in exchange for sex.

According to the criminal complaint, the victim had a history of purchasing vehicles from Mann Motors, but when she returned to the dealership to pick up license plates in spring 2019,  things began to get “weird.”

The woman told police Mann called her into an office where he was sitting in a chair with his pants and underwear down, his genitals fully exposed.  Mann allegedly said “here’s your plates, but you have to do something for them,” according to the complaint. The woman said no, but Mann forcefully grabbed her and pulled her about five inches from his genitals, according to court documents.  He reportedly apologized after she told him to stop.

The woman told police of an incident earlier that spring in which Mann allegedly suggested during a test drive that she owed him for getting her a Jeep.  The victim told police Mann would look down at his crotch and smile, which she interpreted as asking for sexual favors.

During an alleged third incident in June 2019, the victim recorded a conversation she had with Mann regarding a loan.  Police say the audio recording began with a discussion about a trade-in and vehicle financing.  The criminal complaint includes a transcript of the conversation towards the end of the recording:

Victim: “What do you mean?”

Mann has been summoned to appear in Freeborn County Court on October 17th.

(Copyright © 2019 Southern Minnesota News – Alpha Media Mankato.  All rights reserved. This material may not be published, broadcast, rewritten or redistributed.)

Parole possible in 30 years for man who killed girlfriend 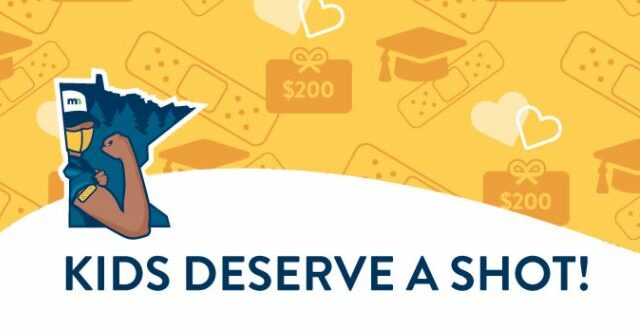 54 mins ago
Most Popular Posts